Behind The Wheel With: Matthew McConaughey 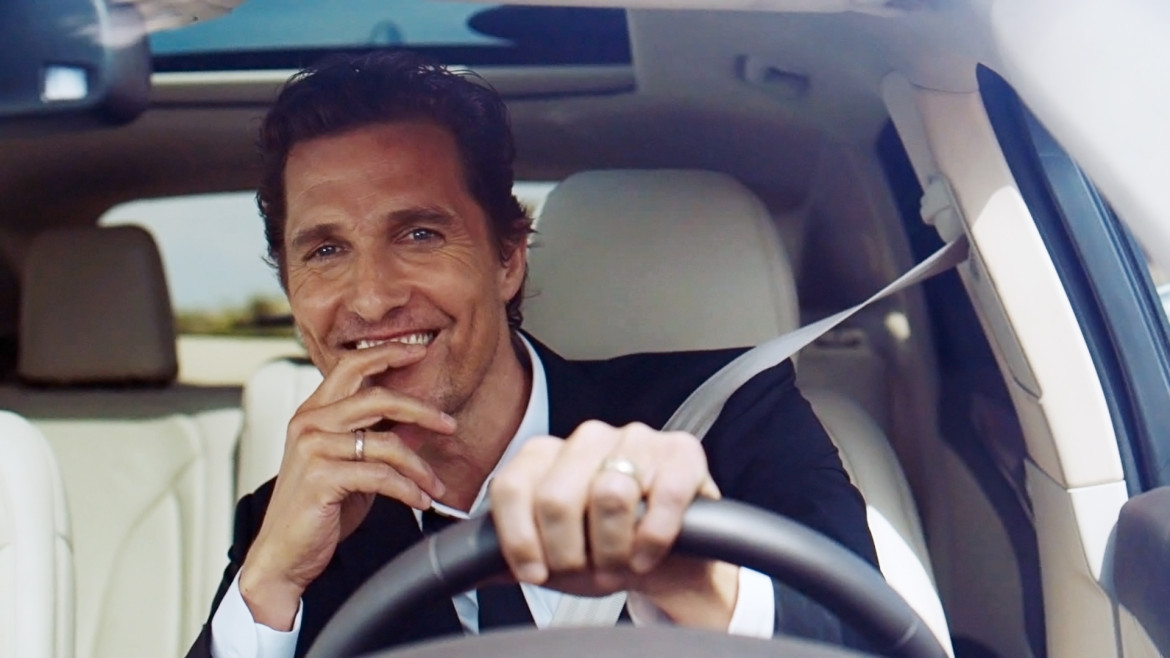 Matthew McConaughey is one of those rare Hollywood luminaries who doesn’t seek the spotlight, but it always seems to find him anyway. Living in Austin, Texas where he studied law at the University of Texas before deciding to become an actor, he eschews the traditional trappings of a life in film, choosing instead to spend time off the set in his home state with family and friends.

An Academy Award-winning actor for his courageous performance in Dallas Buyer’s Club, McConaughey avoids typecasting having played leading and supporting roles in comedies, dramas, horror films, period pieces and sci-fi epics. His turn as detective Rustin Cohle in HBO’s True Detective added to his acclaim, earning him best actor nominations from both the Screen Actors Guild and Golden Globes.

His most recent starring role has been as a spokesperson for Lincoln Motor Company, which, along with the introduction of the new MKC, has helped the car company significantly increase its sales in the past year, something he takes great pride in. I caught up with Matthew at his annual fundraising event, Mack, Jack & McConaughey at the Austin City Limits Theater and he shared a few thoughts with me about cars, his relationship with Lincoln and life in general.

Thanks for giving me a few minutes of your time during this busy weekend.
Don’t mention it. I’m happy to be here.

In your commercial for the MKC, you say “I’ve been driving a Lincoln long before anyone paid me to.” What was the first Lincoln you drove and what did you like about it?
It really began in the film The Lincoln Lawyer. I liked that ’86 Town Car so much I bought it. I just loved how it felt. How it drove. Sometimes I like driving it because it’s so simple. I had a Navigator after that, and we had an Aviator that my then-girlfriend, my wife now, drove. She loved it. Talk to me about the advertising campaign.
Obviously the relationship’s going well. I’ve been happy creatively with the spots.

Are they scripted?
Minimally, you know they’ve been very inclusive, I mean, look, they’re smart they want me to more than approve of them, they want me to get off to the idea and like it. So the agency and I get together and we’ll talk. We had a first initial meeting where we talked about who they are, what Lincoln stands for and why they came to me. We talked about where that symbiosis is and where we meet minds here, and of course sell. But I don’t want to be a salesman, I don’t want to be up there and go ‘Hey, buy a Lincoln!’ I said, ‘I’m not buying that.’ And they said that’s not what we want. So we talked and I said, ‘Look man, I like telling stories.’ I don’t want to sound like an advertisement. So the first thing they showed me, I was like, that is really interesting. It’s introspective. It’s quirky. Some people are going to think this is weird. Great. They’re going to think it’s funny. I think it’s kind of funny. I also think it’s very true. Shoot, I talk to myself all the time so I just got to do it in a car commercial.

So what do you think about the parodies?
Hey, complimentary derivatives. I haven’t seen them all, but what happened is great. Because awareness doesn’t mean activity. We got awareness but we also made an impression so people not only said I’ve seen it everywhere, but they got up and said I want one. That’s where the magic happened somewhere.

Are you a car guy?
A car and truck guy. I like to customize things. I customized the back of that old Lincoln after Lincoln Lawyer to be my mobile office. I had one of those little laptop desks like in a police car, and I had a cooler in there, so that was my mobile office. Then I had a van that I customized so I could basically live out of that while I traveled and then I graduated to an Airstream. I’ve got three Airstreams now and they’re all customized different ways. The good thing about those is there’s not enough square footage to blow all your money.

So you’re a car guy, a travel guy, do you ever take road trips?
Hell yeah.

What’s your favorite destination?
I only pick one thing; North, South, East or West. I just get on the road and go. That’s the point. The only other governor I give myself is what’s the time limit. Alright I got two months, we’ll just head out and after I get going I’ll figure out where I’m going. You know, you travel, you’re not free right when you walk out the door. You’ve got to get out and get your separation before you can settle down and go, ‘Ah, now I’m on time.’ When I leave business, when I leave L.A. the clock’s moving too fast.

Tell me about a recent road trip.
I’m on the road every week now. I’m on set in Louisiana for my new movie, but I drive home every weekend to be with my family. I got my new Navigator in January and I’ve already put 13,000 miles on it. Man, that’s a lot of miles, but I love it. I love the solitude. It’s great to have some time to myself.

What do you listen to when you’re in the car?
I start out the morning with my NPR then I’ll ease into some other stuff, and then who knows around 2 AM I’ll probably be listening to Pink Floyd.

Matthew, thank you so much for your time. It’s been great sharing the road with you.
My pleasure, thank you for coming.

The Lincoln Motor Company paid for my travel to Austin and arranged for the interview with Mr. McConaughey. For that, I thank them.

A version of this interview first appeared at Pursuitist.com

Harvey Briggs is the Founder, Editor, and Publisher of Rides & Drives. He has also written for Car and Driver, Winding Road, and the luxury lifestyle blog, Pursuitist.com. His passions run from fast cars, small planes, boats and motorcycles to music, travel, and sports. When he's not on the road testing the latest cars, he been known to turn up on stage playing rock and blues guitar at clubs around his hometown of Madison, Wisconsin. Follow Harvey's adventures on Instagram and Twitter @harvey_drives and find him on Facebook. Though keeping up could be a problem. As Harvey says, "If I don't slow down, time can't catch me."

Road Trip: My Weekend With Matthew, Mack and Jack 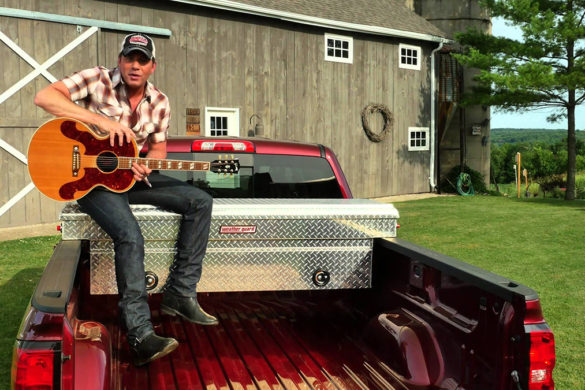 Behind The Wheel With Rodney Atkins 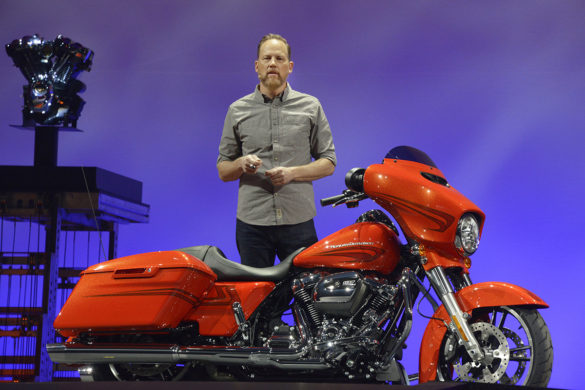 Behind the Handlebars with Brad Richards, VP of Styling and Design at Harley-Davidson 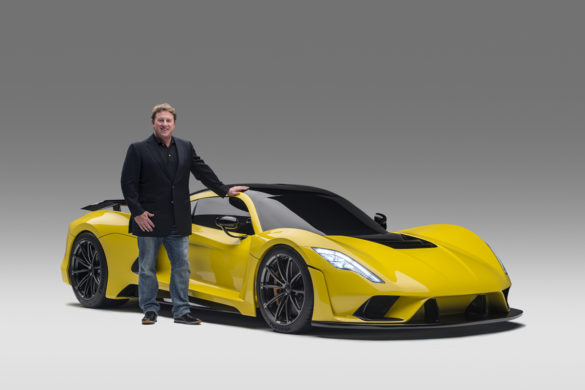 Behind the Wheel with John Hennessey 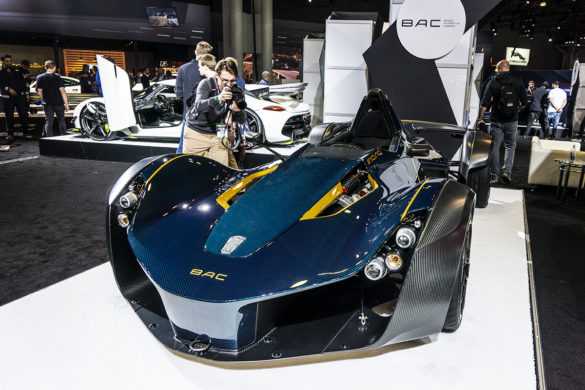 Behind the Wheel with Neill Briggs 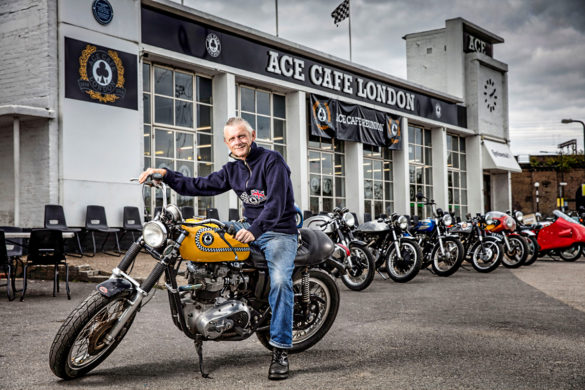 Behind the Handlebars with Mark Wilsmore of the Ace Cafe 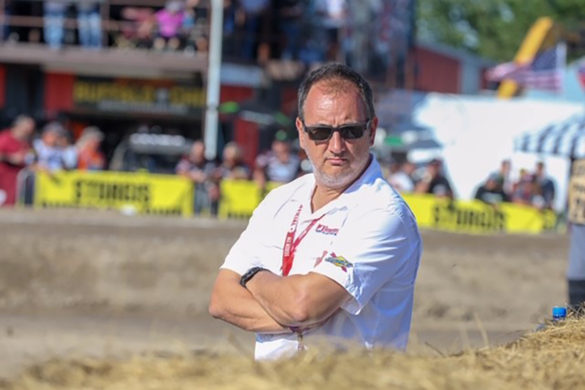 Behind the Wheel with Michael Lock of American Flat Track 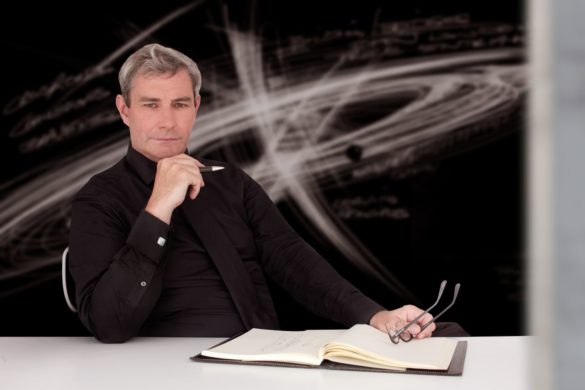 Behind The Wheel With: Luc Donckerwolke 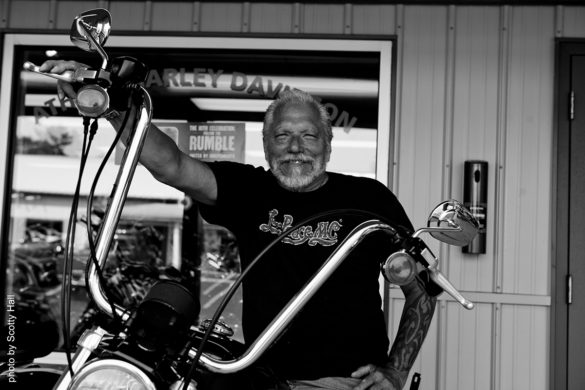 Behind the Wheel With Jorma Kaukonen 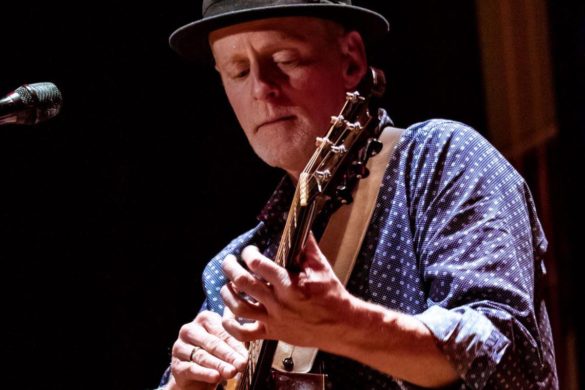 Behind The Wheel With Willy Porter 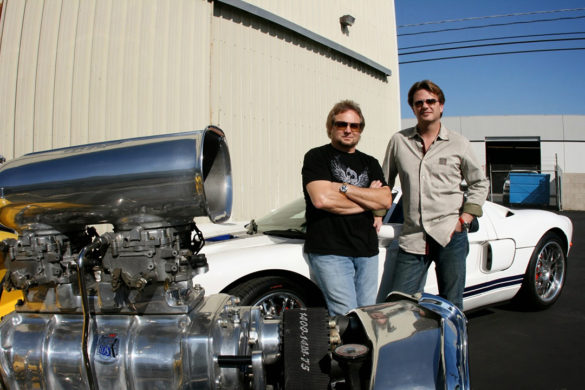 Behind The Wheel With Brad Fanshaw